Since Bitcoin’s inception in 2009, the promise of decentralized currencies has captured the interest and imagination of investors all over the globe. A CNBC survey revealed that about 1 in 10 people invest in cryptocurrencies, pushing digital assets further into mainstream consciousness. 43% of participants said that they invested in cryptocurrencies because online platforms made trading easy, while 31% said that they were enticed by the possibility of high growth.

History of Cryptocurrencies Vs. Stocks

Stocks: Stocks emerged as a natural evolution of business and have existed as far back as the 1600s. During the Age of Exploration, the threat of piracy, poor navigation, and natural disasters made it very likely for seafarers to lose their wealth in a bad voyage. To protect their finances, they sought funding from third parties. It was a mutually beneficial arrangement: Seafarers managed to build better ships and bigger fleets from investor funding, while investors grew their income using the dividends they received from seafarers.

With time, regulations around stocks and other securities increased to protect the interests of investors. In 1934, the United States Government established the Securities and Exchange Commission in response to the speculation and market manipulation that led to the massive losses during the 1989 Stock Market Crash. The SEC ensures that publicly traded companies make financial information available so that their investors can make informed trading decisions.

Cryptocurrencies: Satoshi Nakamoto of 2008, a financial crisis that made people lose their faith in banks and governments. Because cryptography allowed the currency to maintain its integrity, Bitcoin users could make transactions without the involvement of intermediaries. Bitcoin put control back in the hands of the people.

Cryptocurrencies pushed further into the mainstream when Vitalik Buterin launched Ethereum. The Ethereum blockchain introduced the smart contract, a computer protocol that could automatically execute the terms of a contract as agreed upon by two parties.

Value of Cryptocurrencies Vs. Stocks

Stocks: Stocks represent shares of a specific company. They derive their value from supply and demand; when more people want a stock, the stock’s prices rise. In a normal market, the value of a stock would usually reflect the company’s performance, since logical-thinking investors would want to put capital into a company they know would do well. High-performing companies also have the means to issue dividends, which increases their popularity.

Cryptocurrencies: Similar to stocks, cryptocurrencies derive their value from supply and demand. Demand usually stems from public perception of a token, its blockchain, and its technological applications. For the longest time, Bitcoin had the highest market capitalization of all currencies. Ethereum caught up when the introduction of smart contracts and NFTs caught the attention of investors.

Pros of Investing In Stocks

Lower Risk: The stock market is not as volatile as the cryptocurrency trade. Trade volatility charts on FXCM show that price changes on regular trading days rarely exceed 0.5%. Though this means that growths stay minimal, it also means that losses are rarely drastic.

Long-term Reliability: Through their centuries-long history, stocks have proven to be stable long-term investments. Though supply and demand play a major role in a stock’s value, the inherent value of the underlying business is what’s most important. Companies can still turn their performance around even after investors lose faith and raise stock prices in the future.

Added Income: When you take a share of a company, you are usually entitled to a fraction of that company’s profits, in the form of dividends. This means that you can grow wealth through stocks without selling shares.

Investor Protections: As mentioned above, institutions like the SEC protect investors from bad actors. The rules placed by the SEC prevent companies from advertising false claims that would sway investors into making bad investment decisions.

Cons Of Investing In Stocks:

Limited Trading Hours: The stock exchange only operates on weekdays, between 9:30 AM and 4:00 PM. Investors with busier schedules might find themselves excluded from trading.

Pros Of Investing In Cryptocurrencies

Can Be Used For Purchases: Cryptocurrencies were not created to be investment vehicles. Rather, they were created to be units of exchange. Though their current volatility makes them difficult to use as actual currencies, many companies, such as Microsoft, Starbucks, and Tesla, have begun to accept cryptocurrencies as payment. This makes them more convenient than stocks, which need to be liquidated for funds to become useable.

Future-Proof: Should more companies adopt cryptocurrencies, early investors will have the upper hand. Because the increased demand will drive crypto prices up, those with larger reserves of cryptocurrencies will find the value of their capital rising significantly.

Higher Returns: Drastic price swings in the cryptocurrency market mean that investors can potentially suffer extreme losses, but it also means that they can gain high returns. Rarely can stocks generate the same level of short-term returns as cryptocurrencies.

Active Trading Hours: Because cryptocurrencies are not controlled by institutions or intermediaries, crypto holders have the freedom to choose when to execute trades. This gives cryptocurrencies a strong advantage over the stock exchange, which limits trading to the weekdays, you can try roboforex.com for the start .

Cons Of Investing In Cryptocurrencies

Lack of intrinsic value: Cryptocurrencies rely entirely on user confidence for value. A company whose stock falls can still pick itself back up with business reforms, but a cryptocurrency will have no underlying assets to fall back on should its users abandon it.

Lack of regulation: Thanks to SEC regulations, companies are obligated to release information about their business operations and earnings to help traders make informed decisions when investing. Crypto is less regulated. As a result, many coins release fraudulent information to attract investors.

Compared to stocks, cryptocurrencies are less established, and thus pose more risk. However, they also offer benefits not present in stocks, such as high returns, direct purchasing power, and a larger stake in a possible future where cryptocurrencies are more commonly used as units of exchange. If you’re still undecided, our guide entitled ‘Things to Consider Before Investing in Cryptocurrencies’ can help you determine whether cryptocurrencies are the right investment for you. 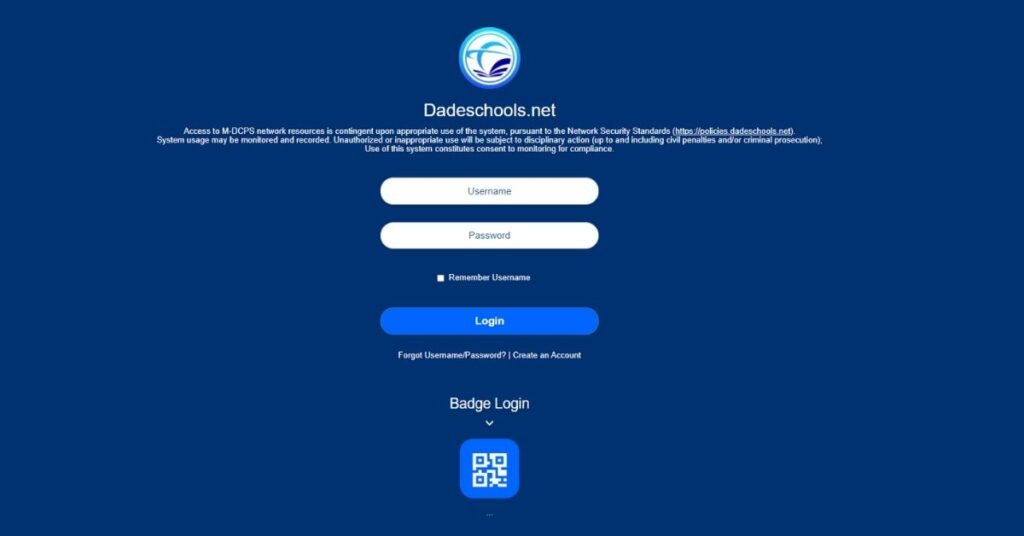