The transition to digital methods of communication as well as prerequisites for advanced, secure and transparent storage, and processing of information has led to the inception of a new genre of contracts. Most people have heard of this concept as a smart contract. One of the first platforms to deploy smart contracts was Ethereum, which uses its own cryptocurrency called Ether. More recently, Fantom node has emerged as a promising platform for deploying smart contracts with its innovative DAG (directed acyclic graph) architecture. But that brings us to the question of how smart contracts are conceived and deployed on various blockchains? What are the advantages of smart contracts? Let us find out.

What are Smart Contracts?

The introduction of smart contracts has been brought about due to the need of the contemporary world and new approaches. Smart contracts are self-executing contracts with the terms of the agreement between buyer and seller encoded into the software. The code runs on a blockchain network, making it tamper-proof and transparent. This distributed ledger technology has the potential to revolutionize how businesses operate by automating transactions and eliminating the need for third-party intermediaries. However, the best thing would be to hire a managed blockchain service provider and a blockchain infrastructure management platform such as Zeeve that helps you run nodes on the smart contracts than run the node on your own.

The reliability, immutability, and transparency provided by the decentralized data storage system for blockchain help to ensure the transparency of smart contracts on blockchain. Smart contracts offer a high degree of trust. You can also boost accuracy by getting rid of the manual input errors. The smart contract is encrypted and distributed to different nodes. This ensures that it cannot be filtered or lost without your consent. Moreover, the encryption of the blockchain transaction records makes it extremely difficult for hackers to hack the system. As the data stored on the distributed ledger is linked to the transactions that are before and after it, hackers would have to alter the entire chain of blocks of transactions stored on the ledger to change a single record, which is quite unfeasible.

Another benefit is that most processes are automated. Therefore, there are no intermediaries in between to interfere with the process. With a user completely responsible for entering into an agreement, there is no requirement for an intermediary such as a broker or a lawyer.

Blockchain technology likewise incorporates important functionalities where users can store authentic copies of their important files, such as their identification papers. There are built-in backup solutions within the system. Safety is guaranteed by smart contract technology, ensuring the code is not vulnerable to hackers. No one is even the individual to breach cryptography codes. In fact, it would take an exceptionally smart cybercriminal to hack into the system and breach the codes used.

Another major advantage of the smart contract is having enhanced speed. Business enterprises deploying the blockchain technology can be assured of having increased efficiency and enhanced speed as the paperwork and the manual processes are clearly eliminated with the smart contracts. Thus, it also proves to be both time-saving and cost-saving.  Automation of the unimpressive functions of smart contracts on blockchain lowers the costs without adding to the complexity of execution. Smart contracts also help in ensuring complete privacy of the parties to the contract.

Although there are numerous benefits associated with smart contracts, there are also a few drawbacks.  The code in the smart contract is written by people and they can make errors. A good example of this is the code error in the DAO. Mistakes by the developers in the code proved to be quite an expensive mistake for the users and the company. Taking advantage of the erroneous code, the hackers stole about $60 million.

One challenge of creating a smart contract is that they’re not clearly regulated by any government. Another issue might be high maintenance in terms of engineering expertise required, as well as an experienced coder who can make fail-proof contracts work with your existing technology and processes (which could also mean more costs).

Smart contracts are still being developed and improved, so it’s hard to say if they’ll ever replace the standard ones. If you are looking for a consensus algorithm that makes it ideal to use in smart contracts then go for Fantom.  The DAG (directed acyclic graph) technology used by Fantoms also eliminates the need for miners so there’s no risk centralization or monopolization can occur with this blockchain either! 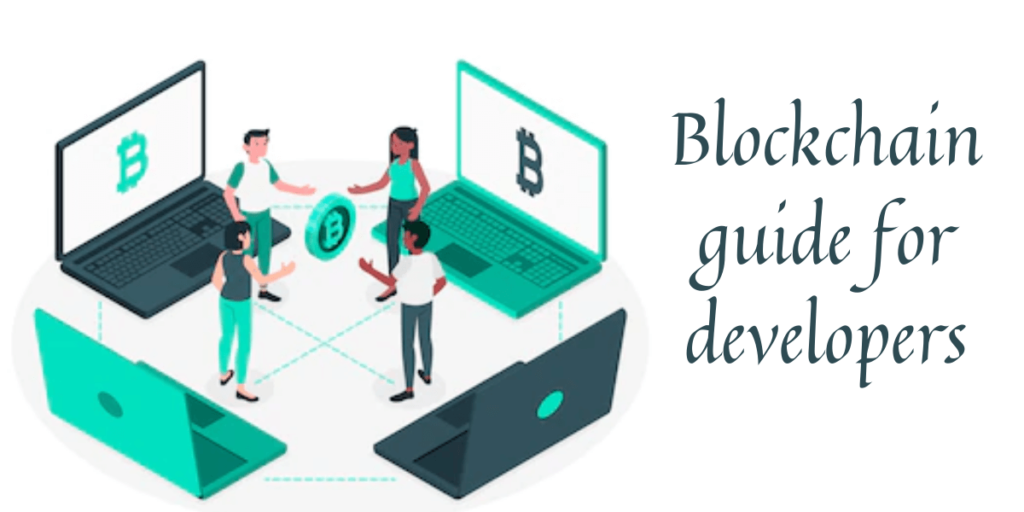